The increase in pollution to dangerous levels made governments across the world spend huge sums of money on coming up with ways to control the same. Harmful emissions from vehicles are one of the biggest causes of rising pollution levels. To combat the same, electric vehicles were innovated.

There has been a lot of research and development that has been done in this field. Almost all the big vehicle manufacturing companies today are coming out with new electric models for their vehicles. There is still a very long way to go before these electric vehicles can replace the gas cars. However, it is the battery operated electric rickshaws which have proved to be complete game changers.

With the help and support of the government, the markets today are witnessing a steady replacement of normal rickshaws with battery operated loader and rickshaws.

There is a lot of support and encouragement that the government offers to both the manufacturers of these vehicles as well as the customers. This is done to encourage the use of e-rickshaws. Some of the ways in which the government is supporting the sale of battery operated loader and rickshaw are as follows:

The government is offering the manufacturers of these batteries operated electric rickshaws numerous subsidies and concessions in various taxes. This helps in bringing down the cost of manufacturing of these vehicles. Consequently, the Battery Operated Electric Rickshaw gets reduced, making it easier for the rickshaw drivers, who belong to the low income group, to replace their old vehicles with these new ones.

Easier Rules And Regulations Surrounding The Use Of The Same

There are very few rules and regulations in place for monitoring the use of these battery operated vehicles. In many cases, the seller and the buyer of these vehicles do not even have to get any sort of registration or insurance for the same. This not only reduces the e-rickshaw loader price, but also makes the purchase and usage of the same extremely easy and convenient. However, there have been many negative consequences of lack of checks in place. Hence, the government is working on coming up with a set of rules and regulations for the same, which do not make it difficult to buy these vehicles, and at the same time, monitor the use of the same effectively.

The government itself has undertaken many promotional activities on behalf of the manufacturers of these vehicles. This is done to show their support and faith in these vehicles. The users of these e-rickshaws belong to the lower strata of our society. They tend to be hesitant to try new things. However, when the government backs the same, it gives these people confidence, and they are then prepared to take the risk of buying these new battery operated vehicles. Many state governments have distributed these vehicles free of cost to the public, simply to increase awareness about the same.

A big apprehension in the minds of people when thinking about buying a battery operated loader is charging facility. There are still many parts of the country, especially small cities and villages, where electricity supply is erratic. This can make it difficult to charge the vehicle, rendering it completely useless. To avoid such situations, the governments of many states have set up charging stations in numerous locations across the state. Karnataka has proved to be a leader in this initiative.

Although e-vehicles are cheap, they still require an investment of up to 1 lakhs. Not many rickshaw drivers are able to come up with this sum of money. The financial institutions also fail to provide loans to such people. The government has come up with special financing schemes for those who wish to buy e-rickshaws. The terms of financing are lenient with low interest rates. 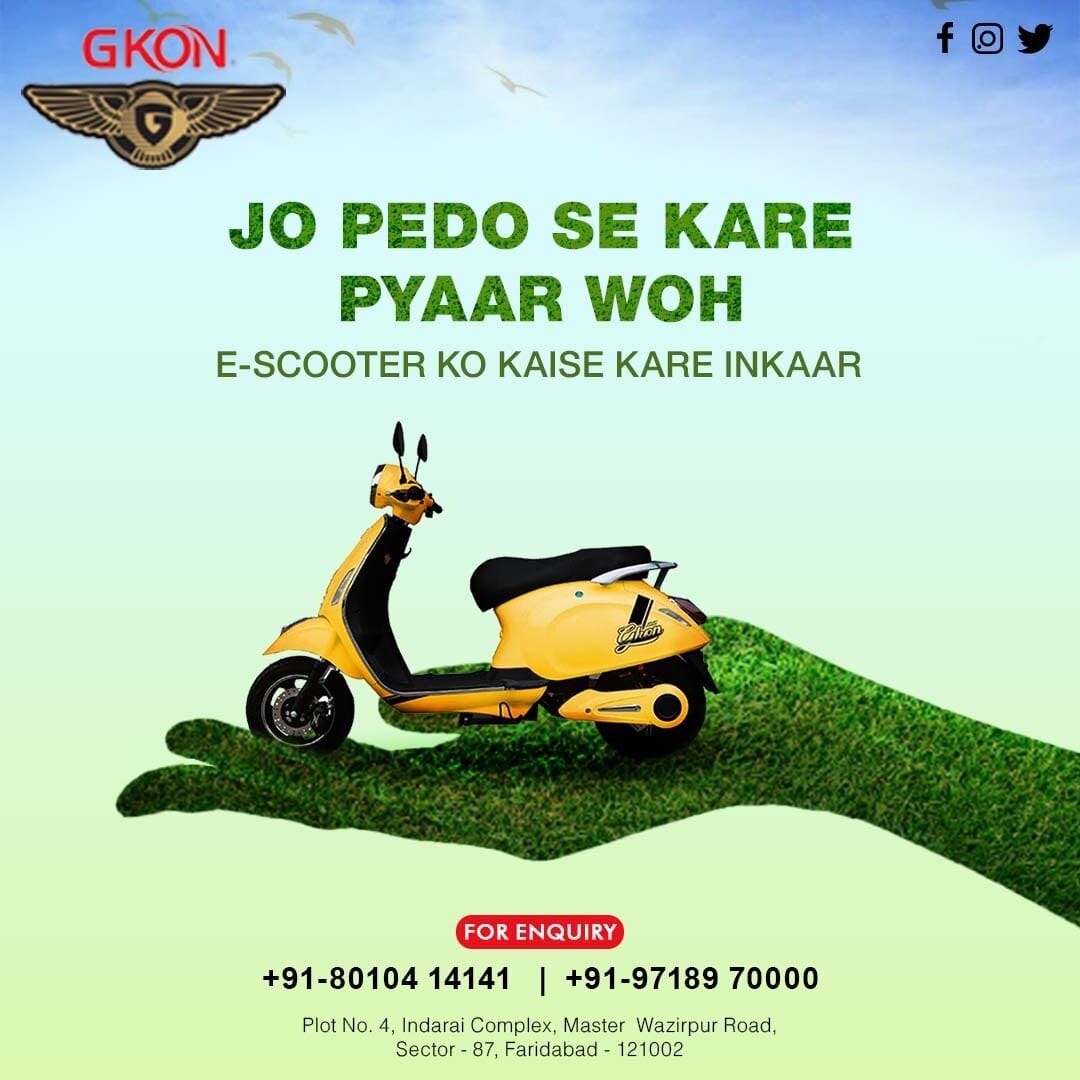 Reason behind the Popularity of Electric Operated Rickshaw